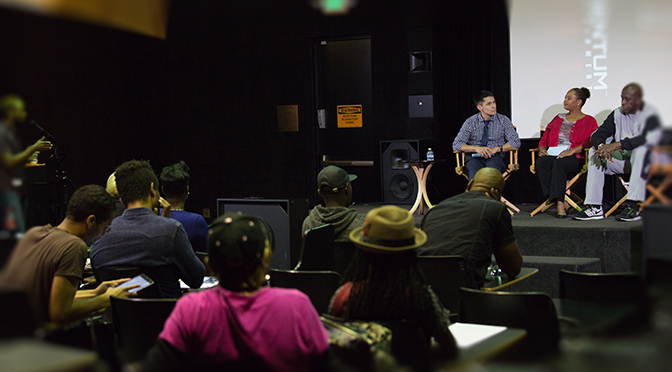 On Tuesday, October 20, 2015 and Saturday, October 24, 2015, MoreMentum Entertainment (MME) launched its first “X-Perience MoreMentum Seminar Series” at the prestigious Los Angeles Film School (LAFS) located in the heart of Hollywood.  The successful and positive response from the premiere series has MME in the early planning stages of its next events tentatively scheduled for late 2015 and early 2016.  And just like MME’s first seminar series, students, professionals and those seeking career change, will once again receive career guidance and inspiration from top entertainment professionals.  This past seminar series included: iconic actor and filmmaker Bill Duke; actor and producer Raz Adoti; MME Co-Founder and writer/producer Kukhautusha Croom; and former DreamWorks executive and writer Cinque Henderson.

There were several members of the press on hand, including journalist Gregg Reese of OurWeekly and he perfectly summed up and conveyed the heart & soul of the company’s mission to help guide industry hopefuls through the rocky road of Hollywood and find personal fulfillment and creative success.  The deftly written article also tells the story of MME’s Co-Founders and their willingness to share their own personal experiences, which led to a desire to empower and motivate industry hopefuls and anyone seeking career guidance or change. 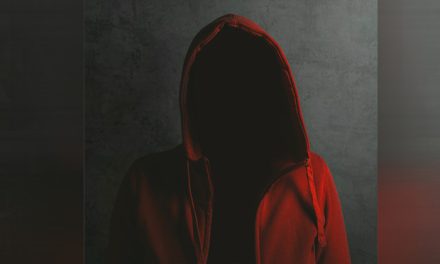