British actor Raz Adoti recently sat down with MME to share his exciting professional journey from London to Los Angeles, including a touching personal story about the first time he met Steven Spielberg, and how that remarkable encounter forever changed and enhanced his life.  Raz Adoti also gave insights on his acting career along with a firsthand account of his critically-acclaimed portrayal of the pivotal and transformational character “Yamba” in Steven Spielberg’s historical epic “Amistad”.  It was the film that launched Raz Adoti’s career in the States and opened the door to him working on some of Hollywood’s biggest movies. Here’s a snippet of that interview.
FULL VIDEO TRANSCRIPT BELOW:

Getting Amistad was such a blessing, I really… I relaly didn’t believe that I was going to get that part.  It was never about whether I could do it, it was about would I be given this opportunity by Steven Spielberg in the face of all these other tremendous actors who are out there in the states as well as in the UK, because I was cast in that while I was still in London.  And, I remember was working with David, David Aiello on that project.  Me and him were partnered together uh for the audition of that and Chiwetel [Ejioforwith], Idris [Elba] and, yeah, in the end, they took myself and they took Chiwetel.  I was just blown away, and it meant so much to me as I Nigerian, as an African, don’t even worry about Nigeria for the moment, as an African just because it was a part of our story as well as a part of America’s story, and as well as UK’s story as well.  I remember saying after I got the part that if I don’t work a day – as an actor after this – it’s all been worthwhile.

Steven Spielberg is just an amazing director, an amazing person.  I’ll never forget the first time I saw him.  He came into the rehearsal room one day… he was just humble like no one knew he was even there.  Even when we did see he was there, he was kind of like in the corner just watching, and I just remember thinking, “Wow, man, that’s really interesting.”  And, I loved him for that from the first moment I met him and saw him, I loved him for that.

There’s one particular day, where we’re shooting a scene and my character Yamba in the story, he found uh, a marriage a way to kind of marry Islam and Christianity through this picture book bible that he was given by one of the missionaries.  And uh, he’s going through a process of, eventually explaining the story to Cinque, Djimon Hounsou’s character, but before that, when he was learning about the bible, there was a scene that we shot…I’m in the jail cell with all the other captives in there, you know, shackled up, chained up, whatever, and I put the picture bible, and there’ a little ray of light that’s coming from the scene.  There was bars in the ceiling because there was bars on the side and at that top.  And I’m trying to get like a little ray of moonlight to hit the page so I can read or see these pictures.  And, this was all Spielberg’s idea, so – and this is the first time I’ve ever had this – he literally was like, “Okay, okay, okay… now, now, okay, slowly turn the page…” and we’re running with the camera.  I slowly turn the page.  “Now, look up, look a littlewards, okay, now, think, think about it, look this way…” He was literally call out the di–, I never in my life had this before or since.

When I walked to the camera, behind the camera, everyone was like, “Great job, man, great job.”  And I’m like, “Really?!”  And I watched the footage on the camera and it looked fantastic.  And everyone was saying great job, and I was like, you know what, I can’t even even take credit for this. I’m gonna have to give it to Mr. Spielberg.  I mean, he was the one who saw what he saw and was directing what he wanted, like… he was truly orchestrating that.  And it’s in the movie. I remember it clear; I was like, “Wow, he used it as well.” It’s just crazy. 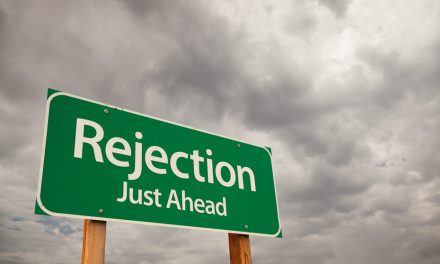 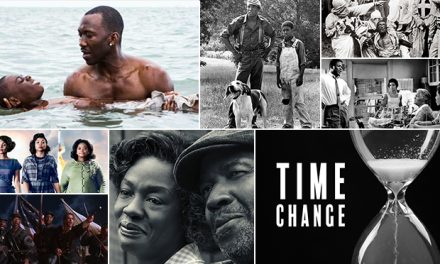 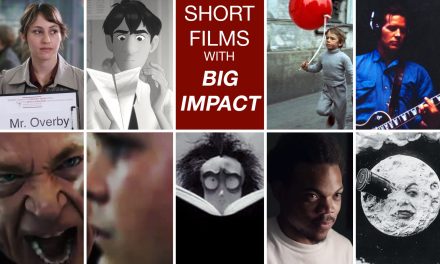 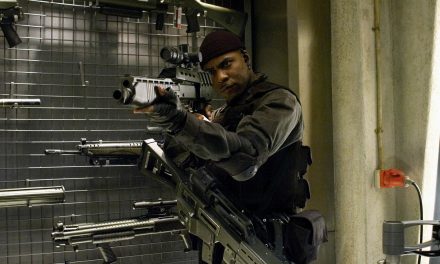