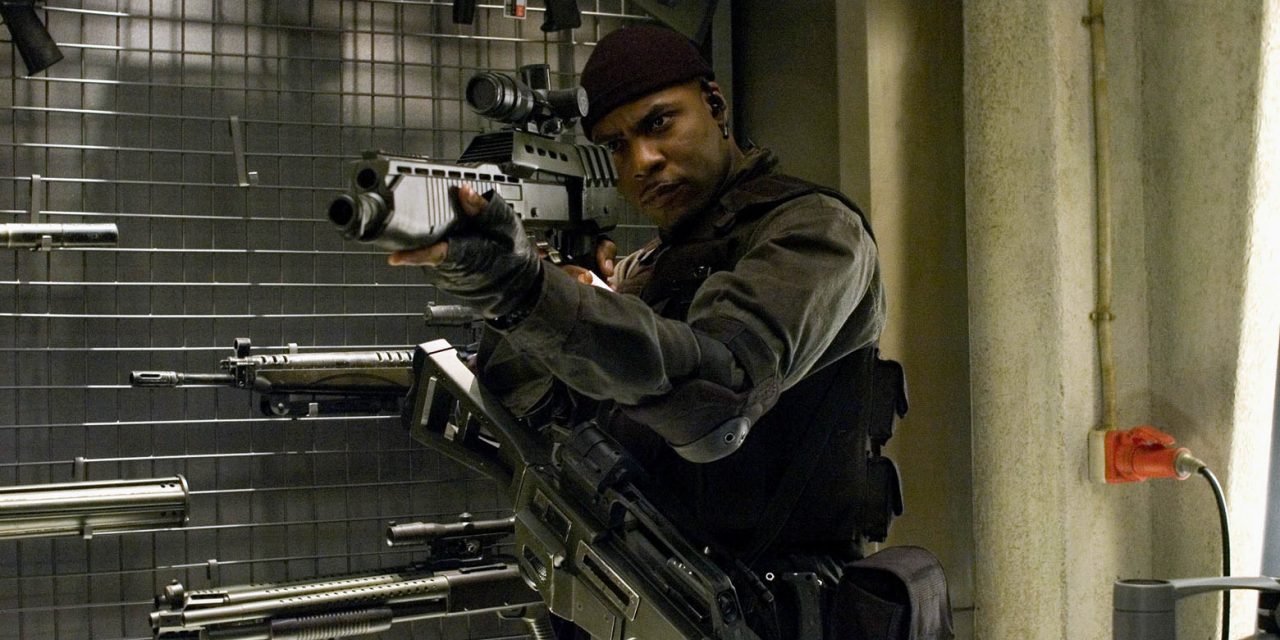 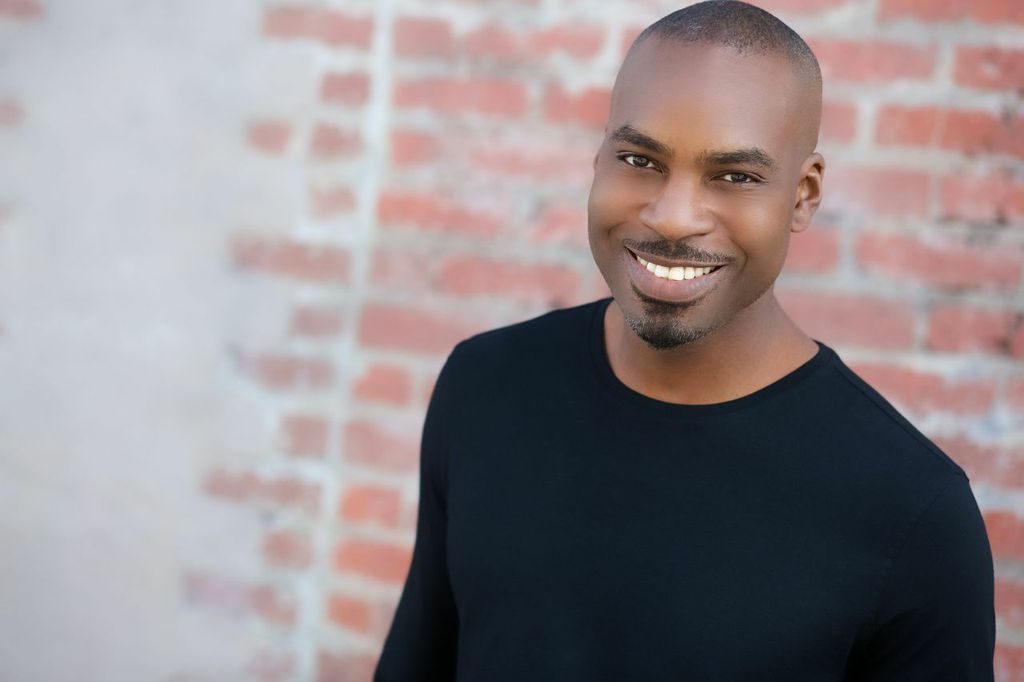 Razaaq “Raz” Adoti (Black Hawk Down, Amistad, Resident Evil: Apocalypse, Doom) is a classically trained British actor and part of Hollywood’s flourishing “Black Brit Pack”, which includes includes his professional peers Idris Elba (Mandela: Long Walk To Freedom), Chiwetel Ejiofor (12 Years A Slave), and David Oyelowo (Selma). They’re some of Hollywood’s most sought-after stars and each shine in their own right amidst the spotlight of blockbuster films, iconic roles and Oscar-worthy performances.

Razaaq Adoti was introduced to American audiences in his breakout and critically-acclaimed performance in Amistad, Steven Spielberg’s historical epic centered on a slave ship revolt led by Cinque, the leader of the captive Africans. From there, Raz’s star was on the rise and he was cast in numerous hit films, including instant classics Black Hawk Down, Resident Evil: Apocalypse, and Doom. 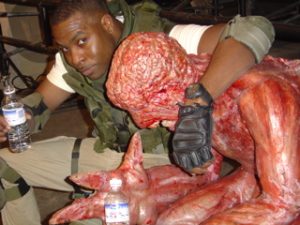 Raz is expanding his creative portfolio. In addition to being a master class actor, he is also a highly skilled producer, director and writer.  MME sat down with Razaaq Adoti to reflect on his flourishing career that spans close to 20 years of appearing in hit television shows, plays and films both in the U.S. and across the pond.  Here are some of his unique insights.

MME: What prompted you to move to the US to pursue acting?

RA: I was inspired by the Hollywood machine to get into the industry but back in the U.K. I found myself doing mainly TV shows & theatre, which I love but it was from watching legends like Brando, DeNiro, Pachino, etc. and the possibility of working with them one day that drew me to Hollywood.  On a practical level, I was brought out to the states with my first studio feature, ‘Amistad’ but I returned to the U.K. after we wrapped.  I got home sick from being away from my family for that many months.  After a few months back in London though, I realized my perspective regarding the industry had changed, and I grew frustrated at the lack of roles, or at least, a lack of three-dimensional characters I was reading for, so I decided that if I was blessed again with a U.S. gig, I would stay out there & give it a shot and that’s exactly what happened with, ‘Black Hawk Down’ a couple years later.  I’ve been based primarily in L.A. ever since.

MME: In the film “Amistad”, you played a pivotal character named “Yamba”? How did that role affect your life?

RA: I remember saying after I shot the movie, “If I never work another day as an actor after this… it’s all been worthwhile.”   It meant that much to me as an actor and an African to be part of such an important story in African & American history.  I still feel the echoes of that statement, to a degree but I have work to do…there are so many more epic stories to tell from the African continent, and I intend to bring a few more of them to life.

MME: Steven Spielberg is one of the most prolific and revered filmmakers in the industry.  What was it like being directed by him?

RA: A dream come true.  I found him very humble and open.  He would welcome me into conversations when he saw me lurking around & listening in.  I was fascinated by everything he said, and I think he appreciated that I appreciated his work. I would ask him questions about his favorite movies, etc.  I was surprised by how much time he had for me.  It continued for a while after the movie.  I remember getting a call from his office to join them on set as they were shooting ‘Saving Private Ryan’ in the U.K., and he knew I was there so he extended an invitation.  When I arrived on set to say ‘hi’ he gave me a big bear hug!  I think I’m still in shock!  I’m still a massive fan of his, and his previous movies helped shape my childhood & hopefully his influence, vision & gift of narrative will continue to touch my work.

MME: In addition to acting, you’re also a director, producer and writer. What are some of the projects you’re currently developing?

RA:  I’ve written & directed a couple of projects (a short film & a TV pilot) but I’m currently in pre-production for my directorial feature debut.  The project is entitled, ‘El Africano’, and it’s a action/martial arts movie created by Ray Horta.  We felt like stepping away from the dramatic for a second to do something that was really unapologetic and in your face.  It’s going to be a lot of hard work but a ton of fun!  We’ve already begun working out fight choreography – I love all that stuff!  We’re talking to a couple of great actors to complement our cast, and we’ll hopefully have one or two UFC fighters in the film!  I have another two projects lined up after this, ‘Blood of Kings’ an historical epic and ‘Base Human’ a futuristic sci-fi film.

MME: What are casting agents normally looking for and what is the one question you should never ask?

RA: I’ve done a little casting for my own projects, and I can only speak for myself but you’re just looking for the personification (or a dynamic ‘version’) of that particular character to walk into the room and just blow you away – It’s completely subjective ultimately.  I’m a question asker so I think all questions are relevant – as long as it’s not some random inappropriate question of course.

RA: Nope!  I had a few ideas before I landed on acting & filmmaking.  I always wanted to be a professional footballer (soccer for you guys)!  I had a list:  lawyer, fashion designer, singer, and astronaut… I could go on!

MME: Who influenced you the most as a young actor growing up in London?

MME: What is the one myth you’d like to shatter about being a successful actor in Hollywood?

RA: There are no rules to this game. 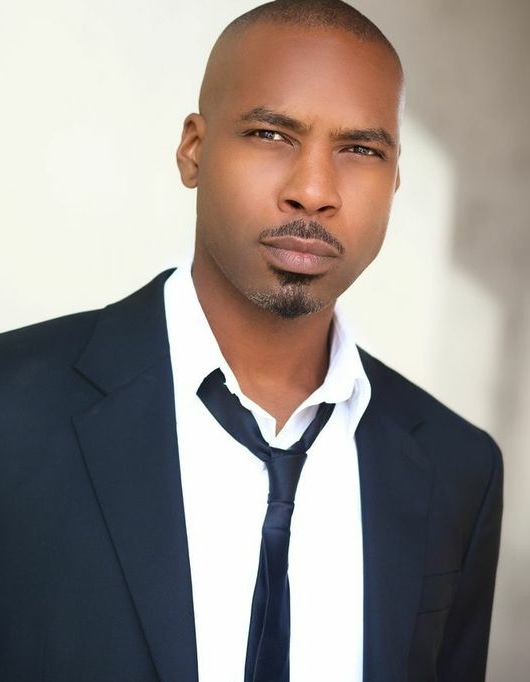 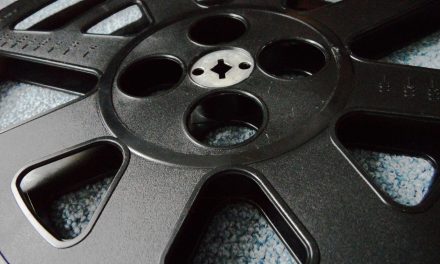 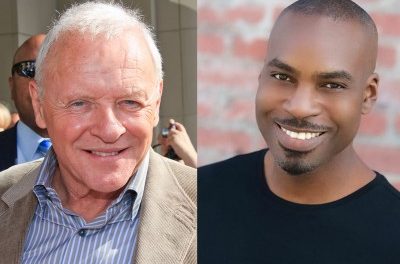 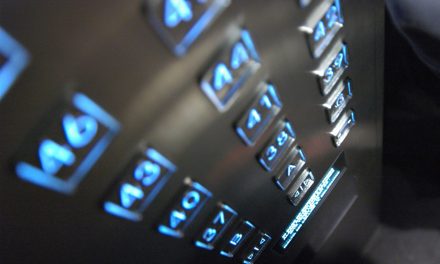 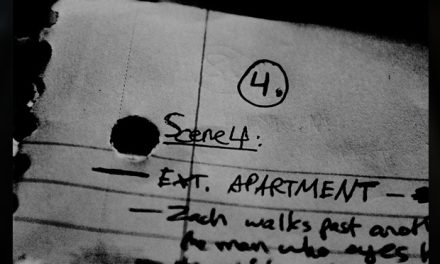