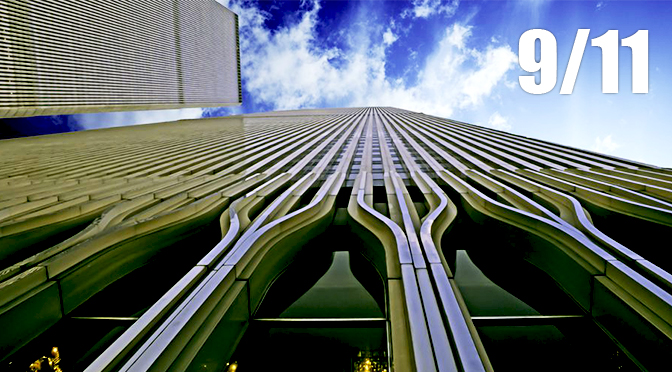 These Top 5 films pay tribute to the September 11th attacks with deeply inspirational and motivational messages. Each movie is a poignant portrait of courage, honor, and undying love from different but equally important viewpoints. And although the perspectives vary tonally, each movie shares a similar and heartfelt theme that honors those 2,977 innocent souls that were lost and their grieving families, countless brave public servants, and thousands of heroic military service men and women who dedicated their lives and made the ultimate sacrifice as a result of that horrific act of terrorism.

What It’s About: Two Port Authority police officers find strength in their faith and memories of loved ones as they become trapped under the rubble of the World Trade Center.

Why We Love It: Paints a beautiful tapestry of the infinite power of love and the human spirit.

What It’s About: A riveting real-time account of the events that took place on United Flight 93, one of the planes hijacked on 9/11 that crashed near Shanksville, Pennsylvania after passengers immobilized the terrorist plot.

Why We Love It: Heart wrenching and inspiring homage to the hero that resides in each of us.

What It’s About: The heartbreaking story of the heroic passengers of Flight 93 who fought back and attempted to take back their plane in an effort to prevent a 9/11 terrorist attack.

Why We Love It: Proves that nothing can kill the human spirit.

What It’s About: The effects of the 9/11 terrorist attacks are told from the unique perspectives of people around the world.

Why We Love It: Gives a voice to pain and shows that the human heart can break on all sides.

What It’s About: A detailed account of the decade-long hunt for al-Qaeda terrorist leader Osama bin Laden after the September 2001 attacks on the U.S.; culminating in the deposed leader’s May 2011 capture and death at the hands of the venerable Navy S.E.A.L.s Team 6.

Why We Love It: An unapologetic and irreverent display of courage and honor transcending evil.

Now, we want to hear from you. Tell us which September 11th film inspired you the most? 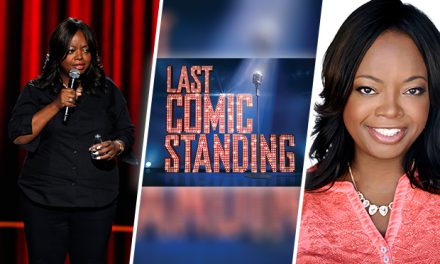 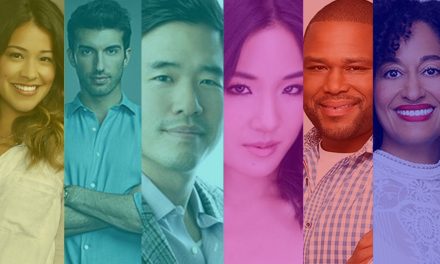 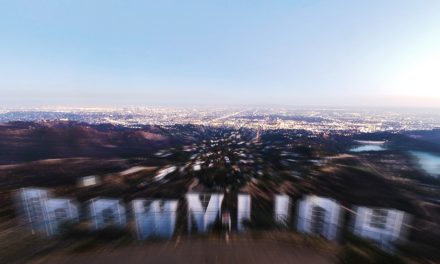 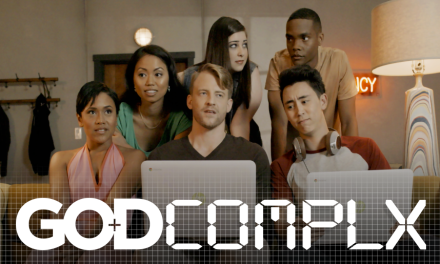